CLOSE ✕
Get in Touch

Thank you! Your submission has been received!

Oops! Something went wrong while submitting the form

books and everything else around

Ruskin, one of the most influential voices in the nineteenth-century art world, had a lasting love for Venice; among his most influential writings was a lengthy study of its history and architecture, The Stones of Venice (1851-53). His impassioned advocacy of the Venetian Gothic was a significant source for Gothic Revival architecture.

Skills of bike - Grip of life

A subtle publishing continuum from the utilitarian object that is the bicycle to/and everyday paper objects, like calendars and playing cards.

These unfashionably practical paper based artefacts are then balanced by a book, designed to celebrate and complement the cycling to it's highly symbolic link with women's emancipation progress.

Expanding on the previous project, the current bicycle-centered KS initiative seeks to add a sense of playfulness with a deck of cards.

Bicycles and cyclists took on a life of their own at the turn of the 20th century: there were board games, playing's cards, and prestigious cyclist clubs.

Our deck of cards project is a tribute to those times.

Skills of bike - Grip of life

A subtle publishing continuum from the utilitarian object that is the bicycle to/and everyday paper objects, like calendars and playing cards.

These unfashionably practical paper based artefacts are then balanced by a book, designed to celebrate and complement the cycling to it's highly symbolic link with women's emancipation progress.

On the 80th anniversary of the end of the Spanish Civil War in 1939, we are asking for your support in bringing to life some of the most iconic republican posters and photos of milicianas in a beautiful combo: deck of cards + photo-book, contextualized with timeless quotes from women who fought in World War II.

Selected testimonies from veteran Soviet women soldiers were chosen from The Unwomanly Face of War by Svetlana Alexievich, winner of the 2015 Nobel Prize for Literature. The brilliant work was translated in English by Richard Pevear and Larissa Volokhonsky (used with permission).

The obvious WHY of this 2019 Calendar project is the 80th shameful anniversary of the 1939 closure of the Spanish Civil War, won by Franco's fascist traitors.

The 2nd motivation is that I want to pay tribute to the more than 500 volunteers from my old country of birth – Romania - (one of them a late great uncle). Many of them never returned, fighting and dying along the International Brigades.

3rd reason is the strong urge to expose our daughters and their young friends to some powerful female role models. And God knows, we, as a society, today, we all really need to reinforce and support these women figures. Therefore the 12 pages of the calendar are populated with some strong women figures

Projects from another life 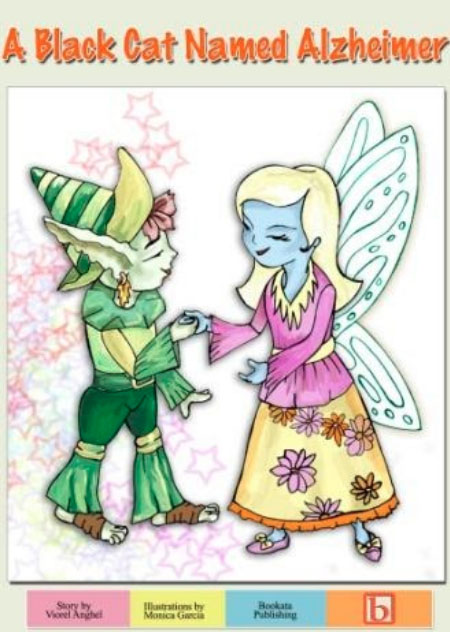 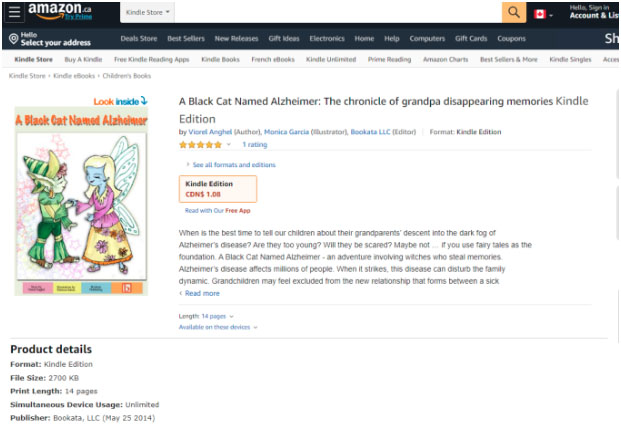 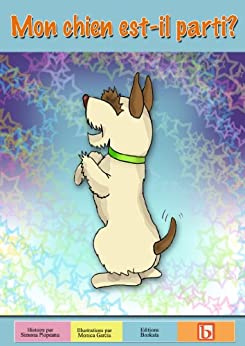 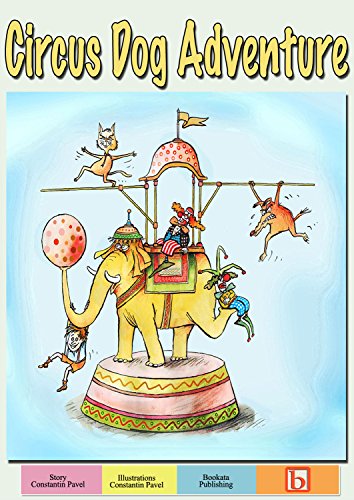 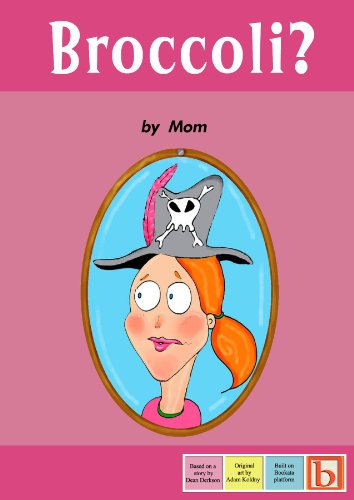 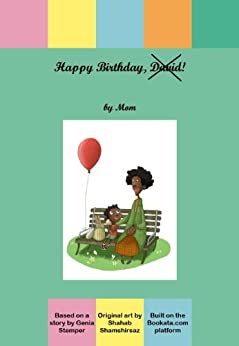 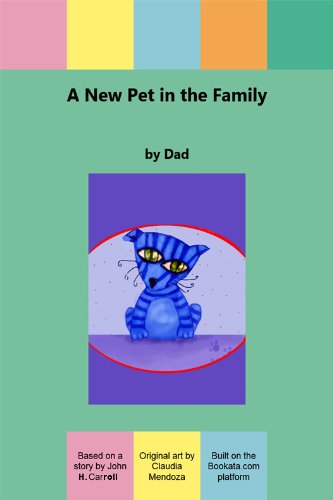 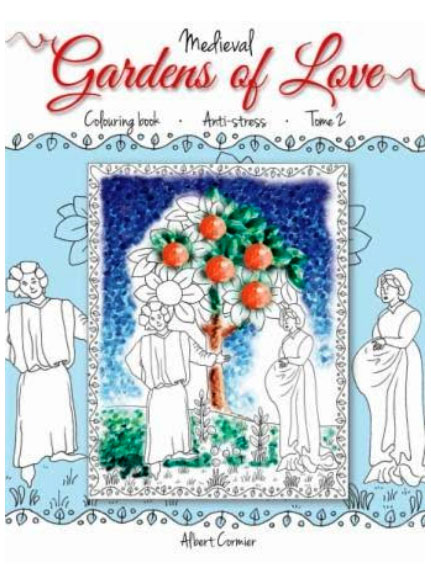 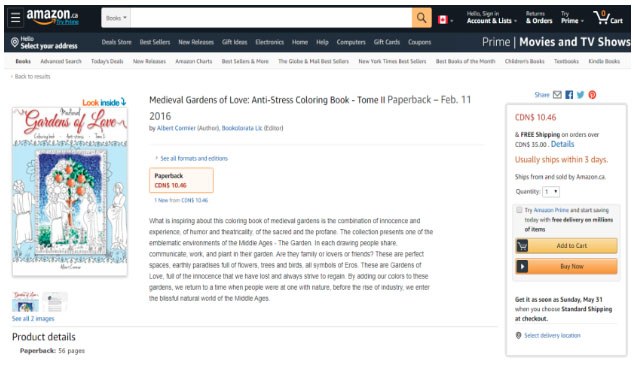 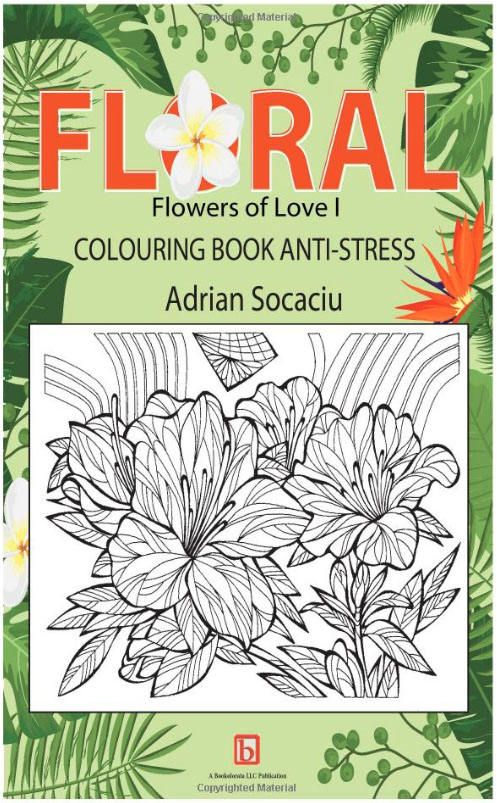 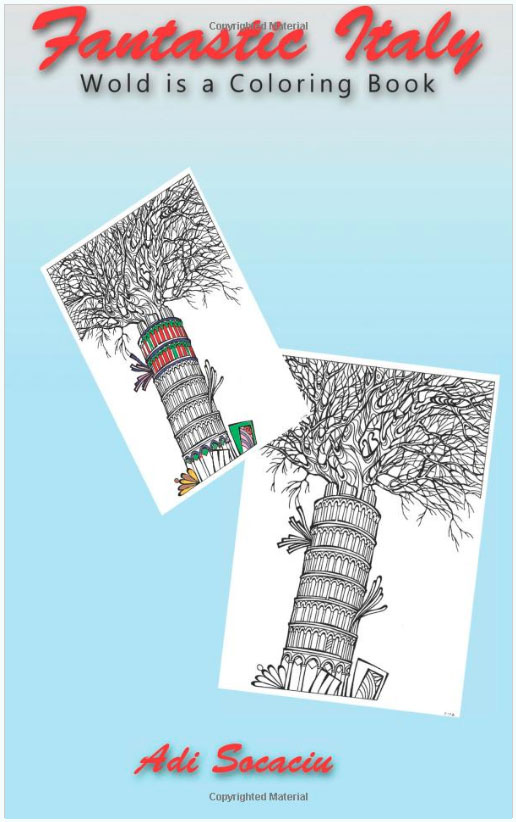 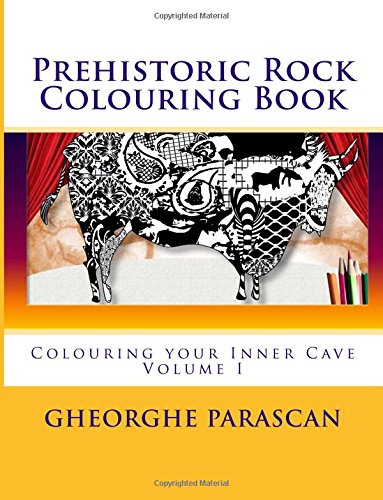 We exist to print, promote, and preserve works of literary vision, to foster a climate of cultural preservation, and to disseminate books in a way that benefits the arts.

We focus on reviving content that has gone out of favor or out of print, publishing works from around the world, and, as much as we can, championing the work of female artists.

Here at Bookata, we believe in a virtuous publishing circle that integrates our editorial, design, and production decisions into our commitment to the culture of the printed word.

Even though digital (short-run printing, e-books, and print-on-demand) platforms are markedly inexpensive alternatives to printing, we will stick with traditional craft method, using printing plates to create materials that are exceptionally beautiful and a joy to hold.

Started in 2009 by three dads (as an amusement for their 8 kids, combined), Bookata was, in this first stage, concentrated on books about children's life events.

The kids grew up and now children books are being replaced with more serious subjects.

You can still have a glimpse of our old interests under the Previous Life Projects.

Bookata - Books and everything else around.

Staying at home and self-isolating!!!!

We are trying to keep a kind of hope that things can go back to normal.

Spring and hope is in the air. Will keep you posted, of course. And will deliver as soon as possible.

Frontiers are shutting down. Manufacturing is highly disrupted. Postpone is a real possibility.

The books are printed in Italy, the deck of cards are made in Canada. We will keep you posted on any further rescheduling.

Wow! What an amazing feeling to have this successful Kickstarter campaign!!! Thanks to the 52 people that backed this project and got us to 110% of the funding amount we will now be able to start fulfilling your orders.

Surveys will go out shortly. Look out for more updates as we start getting close to printing / shipping.

"Congratulations! We’re huge fans of your project and it’s now being featured as a Project We Love"

On the 2nd day of the project...Just want to share with you this marvelous message just received from Kickstarter team.